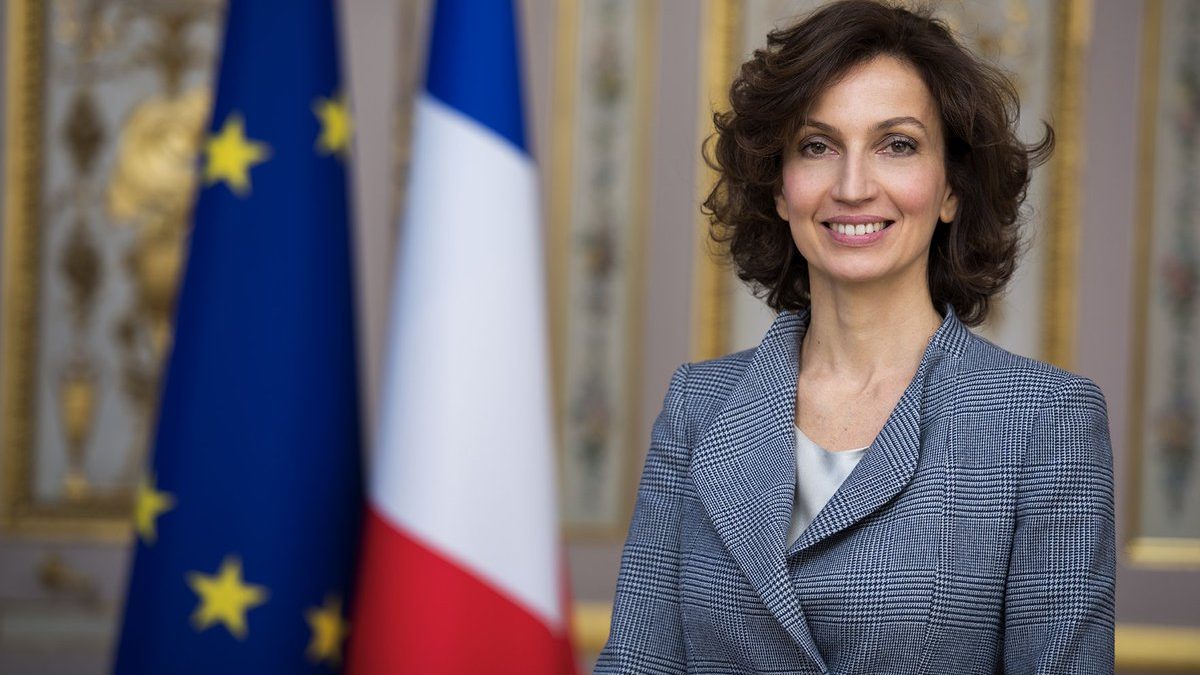 Ms. Azoulay, until her appointment, was the Minister for Culture and Communication of France.