Call for Nominations for the International UNESCO/José Martí Prize 2019 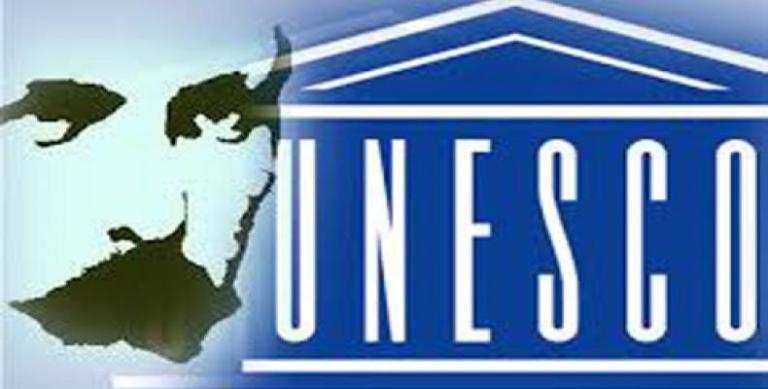 UNESCO invites Members States in consultation with their National Commissions, and non-governmental organizations in official partnership with UNESCO and active in a field covered by the Prize to submit nominations for the Interna-tional UNESCO/José Martí Prize, which will be awarded for the eighth time in 2019.

Nominations should be submitted by Friday 2 November 2018.

“People must live in the natural and inescapable enjoyment of freedom, just as they enjoy light and air … [and] being educated is the only way to be free.” – José Martí

The purpose of the International UNESCO/José Martí Prize is to promote and reward an activity of outstanding merit in accordance with the ideals and spirit of José Martí. The prizewinner shall receive a monetary award.

José Martí was a great apostle and a man of action, recognized as the intellectual author of the liberation of Cuba. A political thinker and eminent writer, he was also the chief precursor of the literary movement called « modernismo”.

The International UNESCO/José Martí Prize was instituted in November 1994 by the Executive Board at the initiative of the Government of Cuba. In creating the Prize, the Members of the Executive Board recognized the universality and supreme value of the ideals of José Martí.

Candidates shall have made a significant contribution, in any region of the world, to the unity and the integration of countries in Latin America and the Caribbean and to the preservation of their identities, cultural traditions and historical values. The Prize may be conferred upon individuals, institutions, other entities or non-governmental organizations.

How to submit your nomination

Nominations for the Prize should be submitted, no later than 2 November 2018, by fill-ing out the nomination form in either English, French or Spanish.

Since UNESCO is committed to promoting geographical distribution and gender equality, you are strongly encouraged to submit nomination files for women candi-dates.

Send it, duly signed and stamped, to