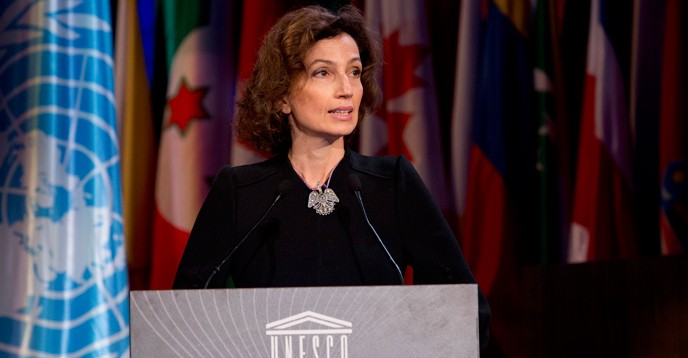 “I condemn the murder of Ahmed Hussein Suale,” said the Director-General. “His courage in pursuing his investigations in the face of threats to his life is a source of inspiration. Mr Suale epitomized the contribution of a free and critical press in fighting corruption and supporting rule of law. I trust that those responsible for his crime will be brought to justice to ensure that gunpoint censorship does not prevail.”

Suale was shot dead in Accra on 16 January. He was a partner of undercover reporter Anas Aremeyaw Anas of Tiger Eye Private Investigations, who had spoken at UNESCO’s World Press Freedom Day conferences in 2017 and 2018.

UNESCO promotes the safety of journalists through global awareness-raising, capacity building and a range of actions, notably the UN Plan of Action on the Safety of Journalists and the Issue of Impunity.