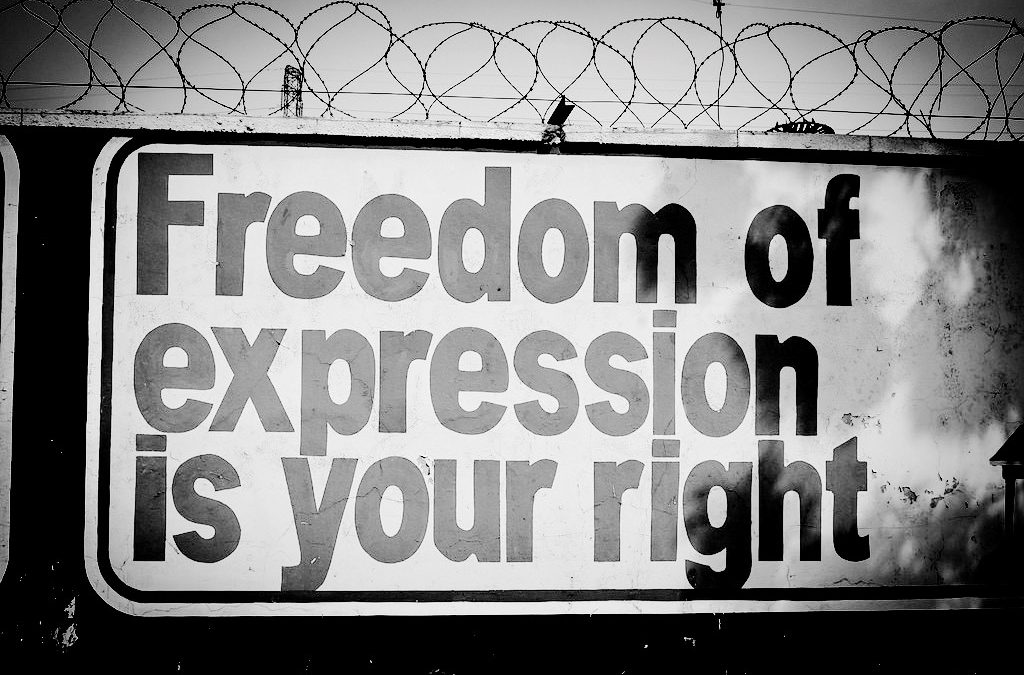 The Bonavero Institute for Human Rights, in partnership with UNESCO and the Reuters Institute for the Study of Journalism (Department of Politics and International Relations, University of Oxford), hosted a webinar on June 29, 2020 on the legal challenges related to freedom of expression amid the COVID-19 pandemic. The webinar was organized as the last in a series of three webinars on the same theme, with the support of the Inter-American Court of Human Rights, the African Court on Human and Peoples’ Rights, the ECOWAS Court of Justice and Open Society Foundations.

The webinar, moderated by Baroness Françoise Tulkens, Doctor of Law and member of the High-level Panel of Legal Experts on Media Freedom, examined how fundamental rights such as freedom of expression – but also the right of access to information, and the right to privacy – are being threatened in the context of the COVID-19 pandemic. The discussion brought together renowned speakers, including judges and former judges of regional human rights courts (such as the African Court on Human and Peoples’ Rights, and the European Court of Human Rights), university experts and academics.

To this end, Judge Sylvain Oré, President of the African Court on Human and Peoples’ Rights, recalled that freedom of expression and the right of access to information are notably guaranteed by the Article 9 of the African Charter on Human and Peoples’ Rights. In addition, Article 70 of the Treaty of the Economic Community of West African States (ECOWAS), also guarantees the protection of media professionals in the exercise of their work. The President of the Court reminded participants that, although these rights may be subject to limitations, these must be in conformity with Article 9 of the African Charter, and must be submitted to the three-part test, namely that any limitation must: (i) be provided for by law; (ii) have a legitimate purpose; and (iii) be necessary and proportional.

Subsequently Hélène Tigroudja, member of the United Nations Human Rights Committee, invited participants to read the new report by David Kaye, the United Nations Special Rapporteur on the promotion and protection of the right to freedom of opinion and expression, which concerns freedom of expression in times of a health crisis. The report notably asks the question: is freedom of expression a fundamental right in the time of a pandemic? In this regard, Ms Tigroudja warned against the rhetoric of certain States which consisted in opposing freedom of expression on the one hand, and the right to life on the other. Though freedom of expression is not included in the list of non-derogable rights listed in article 4 of the International Covenant on Civil and Political Rights, it nonetheless plays an essential role in guaranteeing other fundamental rights such as the right of access to information, which is all the more important in the context of a pandemic.

Indeed, according to Joan Barata, from the Center for Internet and Society and the Cyber ​​Policy Center of Stanford University, rather than limiting freedom of expression in the context of a health crisis, it should be strengthened. He emphasized that freedom of expression and the right of access to information guarantee that the authorities are held accountable, and that they do not abuse of the emergency measures put into place to respond to the crisis. In addition, freedom of expression and the right to information can effectively help fight the pandemic, by providing key information to the population which can potentially save lives. Finally, the speakers stressed the need to strengthen the safety of journalists in times of crisis and that they be considered as providing an essential service, and protected accordingly.

This series of webinars was organized as part of a UNESCO project which, since 2013, has been developing a comprehensive programme to raise capacities of judges and judicial actors (prosecutors, lawyers) and civil society on international and regional standards on freedom of expression and safety of journalists. To date, more than 17,000 judicial operators and representatives of civil society from Latin America and Africa have been trained on these issues, notably through a series of Massive Open Online Courses (MOOCs), on-the-ground training and workshops, and the publications of a number of toolkits and guidelines.