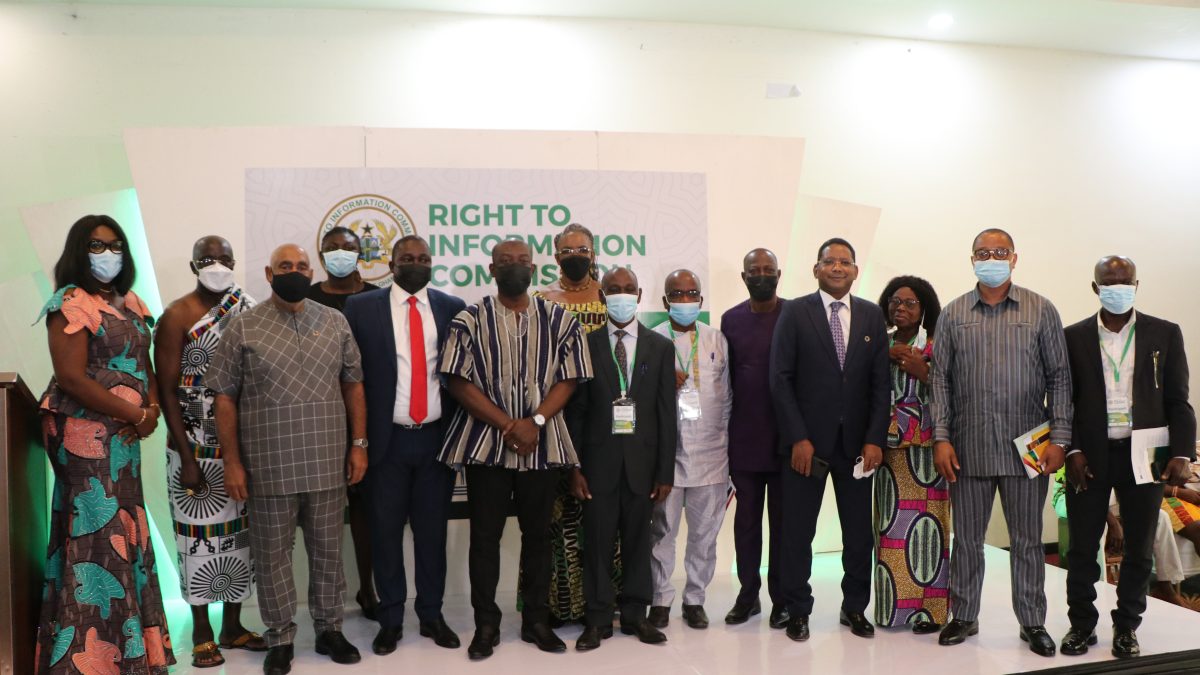 The Ghana Commission for UNESCO joined the Right to Information Commission and UNESCO Ghana and other partners to celebrate the day with a Public Forum. Ghana’s commemoration was on the theme: ‘’Right to Information Act, 2019(Act 989): A tool to ensure transparency, good governance, sustainable development in learning international cooperation’’.

The RTI Commission  is the statutory body mandated to safeguard the right to information, as enshrined in Article 21(1)(f) of the 1992 Constitution and operationalized by the RTI Act, 2019 (Act 989).

In a statement, Ghana’s Minister of Information, Hon. Kojo Oppong-Nkrumah, said the Government of Ghana is working on a standardized pricing mechanism for all public institutions to charge consumers seeking information under the Right to Information (RTI) Law. He also stated that his Ministry had put in place a number of procedures to ensure that the RTI Law was properly implemented.

He went on to say that the Ministry of Information had educated 1,055 officers to assist public institutions in fulfilling their RTI Law responsibility of disclosing information to the public. 478 designated information officers, 478 record officers, and 99 freshly recruited information officers are among the officers. He said that the enactment of the RTI Law, together with training and other initiatives, was part of the government’s larger commitment to promote accountability, transparency, and good governance.

Mr. Yaw Sarpong Boateng, the RTI Commission’s Executive Secretary, stated that the RTI was a core concept of democracy, openness, and accountability, and that the world was now embracing access to information, with governments making it the standard rather than the exception. As a result, he stated that the commission was ready to assist people in realizing their right to information.

The forum provided an opportunity for participants to interact with stakeholders and foreign partners on how to strengthen the right of access to information.