Message from Ms Audrey Azoulay, Director-General of UNESCO, on the occasion of World Radio Day 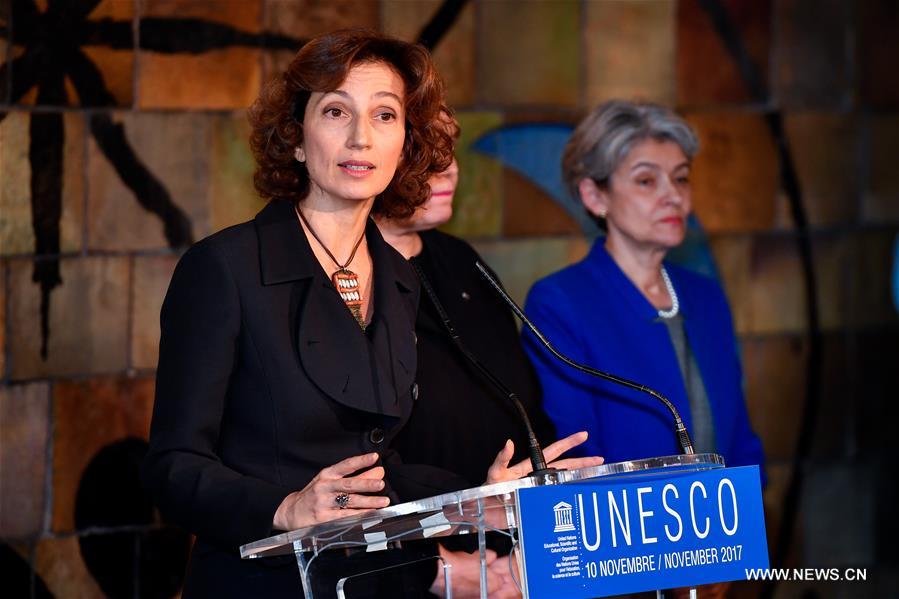 For this World Radio Day, we celebrate the unique, far-reaching power of radio to broaden our horizons and build more harmonious societies. Radio stations from major international networks to community broadcasters today remember the importance of radio in stimulating public debate, increasing civic engagement and inspiring mutual understanding, under the theme “Dialogue, Tolerance and Peace”.

Since its invention – over a hundred years ago – radio has sparked new conversations and broadcast new ideas into people’s homes, villages, universities, hospitals and workplaces. To this day, dialogue across the airwaves can offer an antidote to the negativity that sometimes seem to predominate online, which is why UNESCO works across the world to improve the plurality and diversity of radio stations.

Radio is still one of the most reactive, engaging media there is, adapting to 21st century changes and offering new ways to interact and participate in the conversations that matter – especially the most disadvantaged.

Rural women, for example, constitute one of the most under-represented groups in the media. They are twice as likely to be illiterate as men, so radio can be a critical lifeline to express themselves and access information. UNESCO provides support to radio stations in sub-Saharan Africa that enable women to participate in public debate, including on often-neglected issues such as forced marriage, girls’ education or childcare.

In former conflict zones, radio can dispel fear and present the human face of former foes, as in North-West Colombia where community radios – supported by UNESCO – are healing old wounds by highlighting the good deeds of demobilized combatants, such as clearing polluted waterways.

Linguistic diversity on air is also crucial – people’s right to express themselves on-air in their own languages, which takes on special meaning this year as UNESCO leads the international community in celebrating the International Year of Indigenous Languages.

Around the world – from radio stations for shack-dwellers in Kenya, to minorities in Mongolia or indigenous communities in Mexico – inclusion of diverse populations make our societies more resilient, more open and more peaceful. The challenges we face – whether they be climate change, conflict or the rise in divisive views – increasingly depend on our ability to speak to each other and find common solutions.