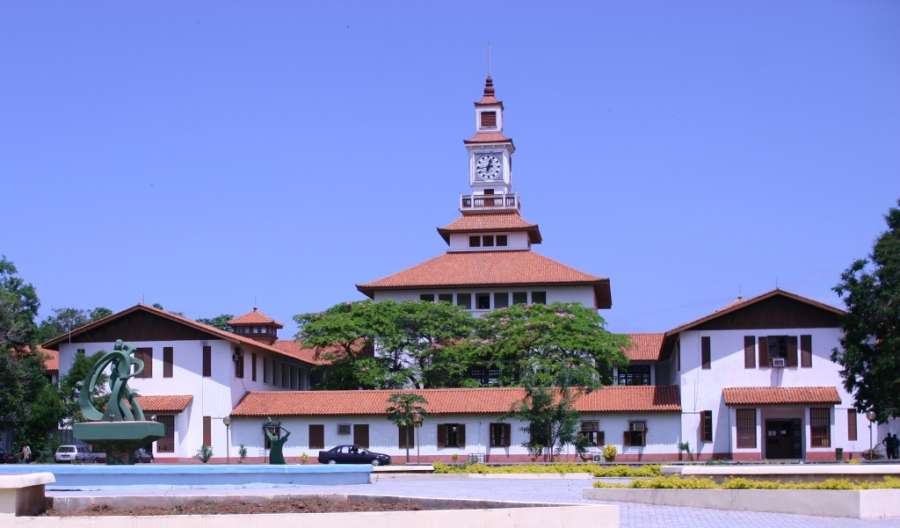 The number of people enrolling in higher education in Ghana has increased dramatically in nine years, just as the number around the world has gone up, a new UNESCO report has found.

According to the Global Education Monitoring Report, a policy paper of UNESCO, copied to ghanabusinessnews.com, in 2005, 41,783 students were enrolled in higher education in Ghana, but latest data shows that the number has risen to 157,626 in 2014 – more than double the number in under a decade.

“In the same period, the global higher education gross enrolment ratio increased from 19 per cent to 34 per cent. This ratio expresses enrolment as a percentage of the population who are in the five-year age group immediately following secondary school graduation (typically ages 19 to 23),” it said.

The report however notes that the global figures obscure major differences between regions: Indicating that the higher education gross enrolment ratio ranges from an average of eight per cent in sub-Saharan Africa to 75 per cent in Europe and Northern America.

“By contrast, high income country participation growth has slowed to two per cent a year,” it says.

Ghana was also cited as having an effective instrument of collecting student loans. The country has established the Students Loans Trust, which enables students from poor households to access some funding for higher education, but often there are no effective collection mechanisms of these loans in some countries.

“Loan boards and education trust funds in Ghana, Kenya, South Africa and the United Republic of Tanzania have been able to address some of these administrative challenges by instructing employers to deduct repayment from wages,” it added.