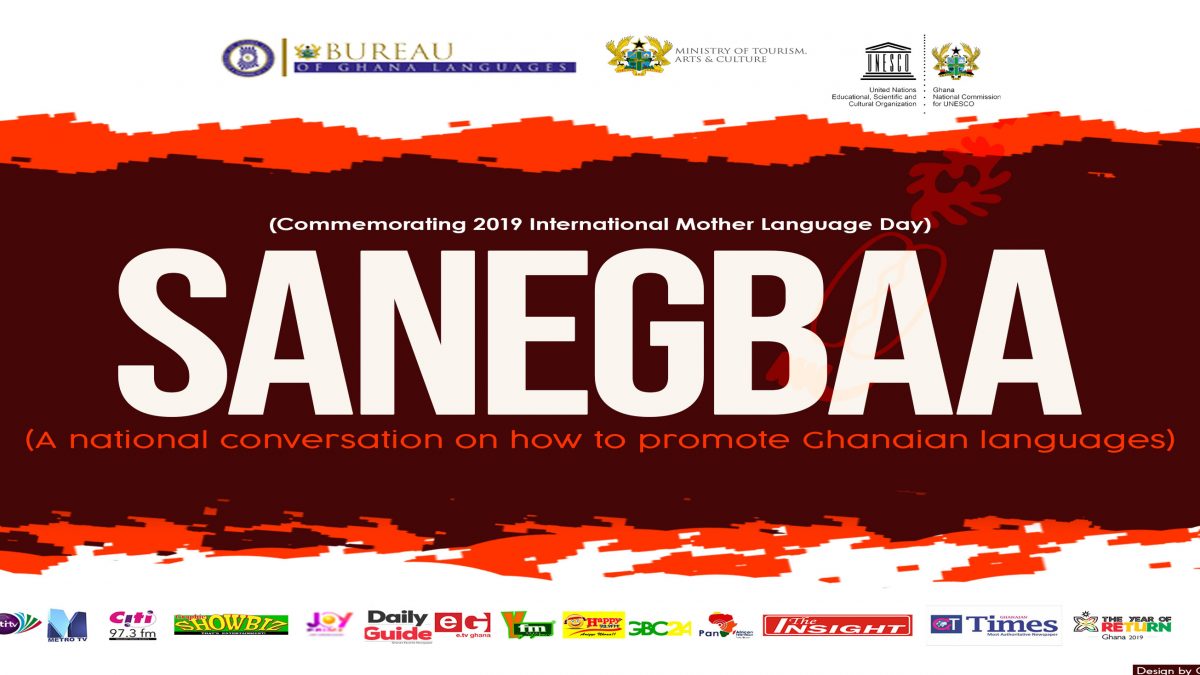 The idea to celebrate International Mother Language Day was the initiative of Bangladesh. It was approved at the 1999 UNESCO General Conference and has been observed throughout the world since 2000.

UNESCO believes in the importance of cultural and linguistic diversity for sustainable societies. It is within its mandate for peace that it works to preserve the differences in cultures and languages that foster tolerance and respect for others.

Linguistic diversity(link is external) is increasingly threatened as more and more languages disappear. Globally 40 per cent of the population does not have access to an education in a language they speak or understand. Nevertheless, progress is being made in mother tongue-based multilingual education with growing understanding of its importance, particularly in early schooling, and more commitment to its development in public life.

Multilingual and multicultural societies exist through their languages which transmit and preserve traditional knowledge and cultures in a sustainable way.

This Day is observed every year to promote linguistic and cultural diversity and multilingualism. It was created by UNESCO (the United Nations Education, Science and Cultural Organization) in order to promote the dissemination of mother tongues and a fuller awareness of linguistic and cultural traditions throughout the world and to inspire solidarity based on understanding, tolerance and dialogue. It is light of this that the Bureau of Ghana Languages and the Ghana National Commission for UNESCO under the auspices of the Ministry of Tourism, Arts and Culture, in commemorating the 2019 edition of the International Mother Language Day has instituted Sanegbaa, a conversation between our elders/societal icons and children and the Youth. Activities include conversations, storytelling, puppetry, riddles, music and poetry in Ghanaian Languages.

“Be a Ghanaian: Speak your mother tongue.”