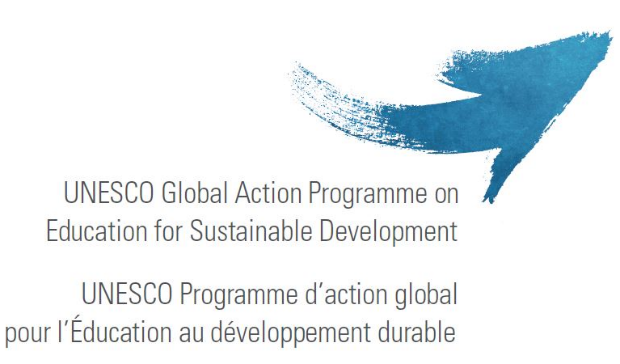 Education for Sustainable Development empowers learners to take informed decisions and responsible actions for environmental integrity, economic viability and a just society, for present and future generations, while respecting cultural diversity. It is about lifelong learning, and is an integral part of quality education. ESD is holistic and transformational education which addresses learning content and outcomes, pedagogy and the learning environment. It achieves its purpose by transforming society.

Within the framework of the Global Action Programme (GAP) on ESD, the UNESCO-Japan Prize on Education for Sustainable Development honours individuals, institutions, organizations or other entities for outstanding projects or programmes in the field of ESD. The Prize was established by the UNESCO Executive Board at its 195th session, and officially announced at the UNESCO World Conference on ESD (November 2014, Aichi-Nagoya, Japan). It consists of three annual awards of US $50,000 for each recipient, and was awarded for the first time in November 2015.


The three winners will be selected by the Director-General of UNESCO on the basis of recommendations made by an independent international jury, consisting of five experts from all geographical regions. To be eligible, the project/programme of the nominee must:

For any other questions regarding the UNESCO-Japan Prize on ESD or the submission process, please contact the Ghana National Commission for UNESCO Secretariat.