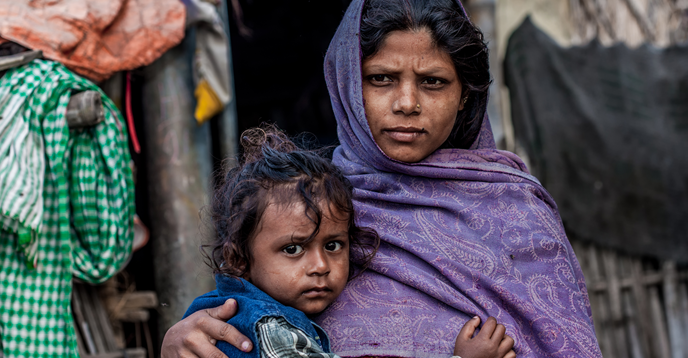 Since its adoption by UNESCO’s General Conference in 1960, the Convention against Discrimination in Education has been at the forefront of the Organization’s standard-setting instruments in the field of education. It has so far been ratified by 104 Member States and UNESCO is now urging the remaining countries to do so with its #RightToEducation campaign.

What is the Convention against Discrimination in Education?

The Convention reaffirms that education is not a luxury, but a fundamental human right. It highlights States’ obligations to ensure free and compulsory education, bans any form of discrimination and promotes equality of educational opportunity. The treaty comprehensively covers the right to education and is the only one entirely dedicated to it. The Convention is recognized as a cornerstone of the Education 2030 Agenda and a powerful tool to advance inclusive and equitable quality education for all.

What does the Convention guarantee?

States that have ratified the Convention are under the obligation to implement the right to education as it is elaborated in the text including, among other provisions, the obligation of the state to provide free and compulsory education.

The main provisions of the treaty include:

Why ratify the Convention now?

As a standard-setting Organization, UNESCO encourages Members States to ratify normative instruments in order to achieve universal adherence to its norms and standards. This Convention is the first and only legally binding international treaty exclusively dedicated to the right to education and is considered to be a foundation of the Education 2030 Agenda.

Read the full text of the Convention.