Since Ghana became a Member State of UNESCO, the Natcom has coordinated and implemented various projects within the fields of Education, the Sciences, Culture, Communication and Information towards the growth and development of the country. 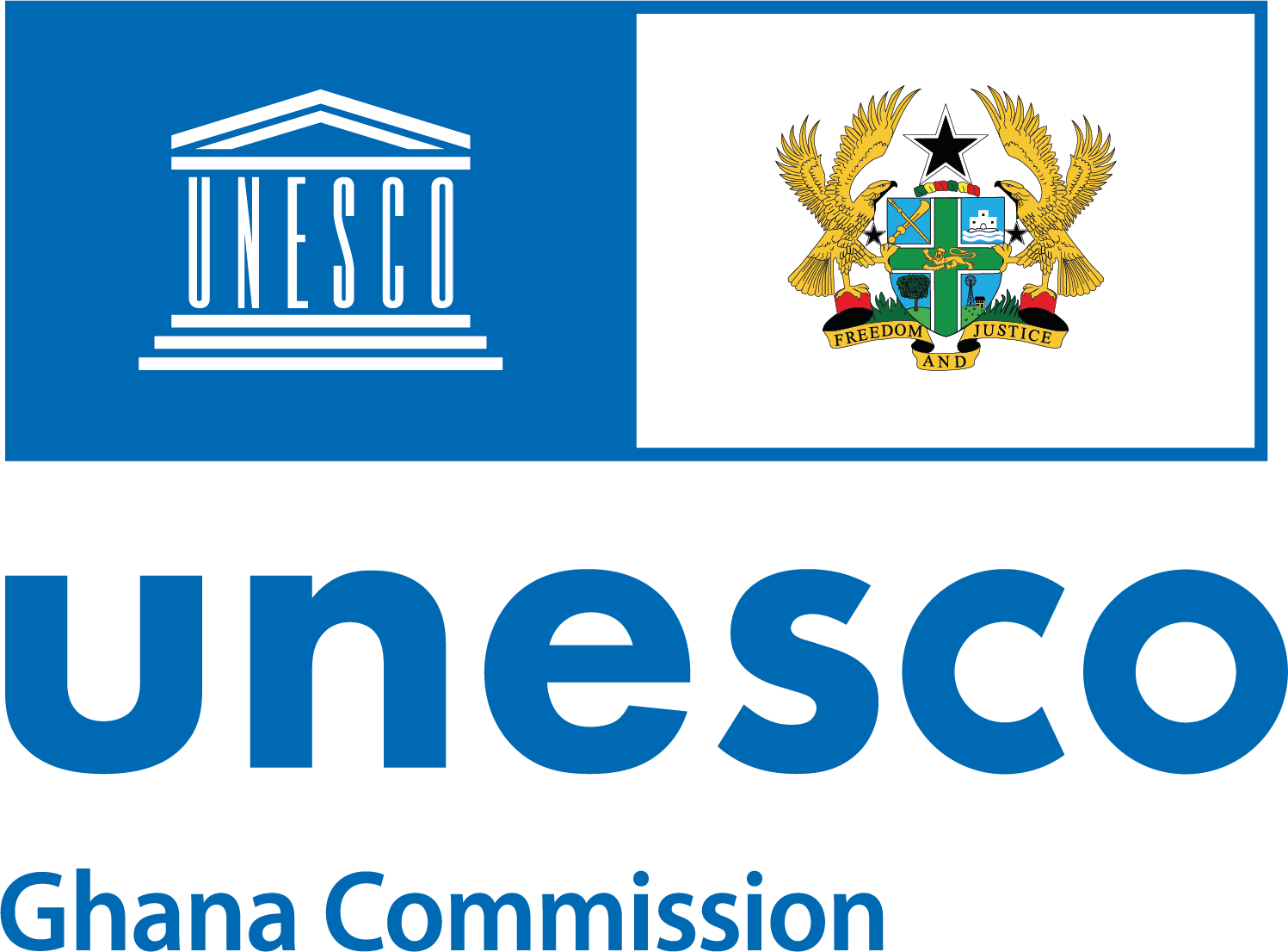