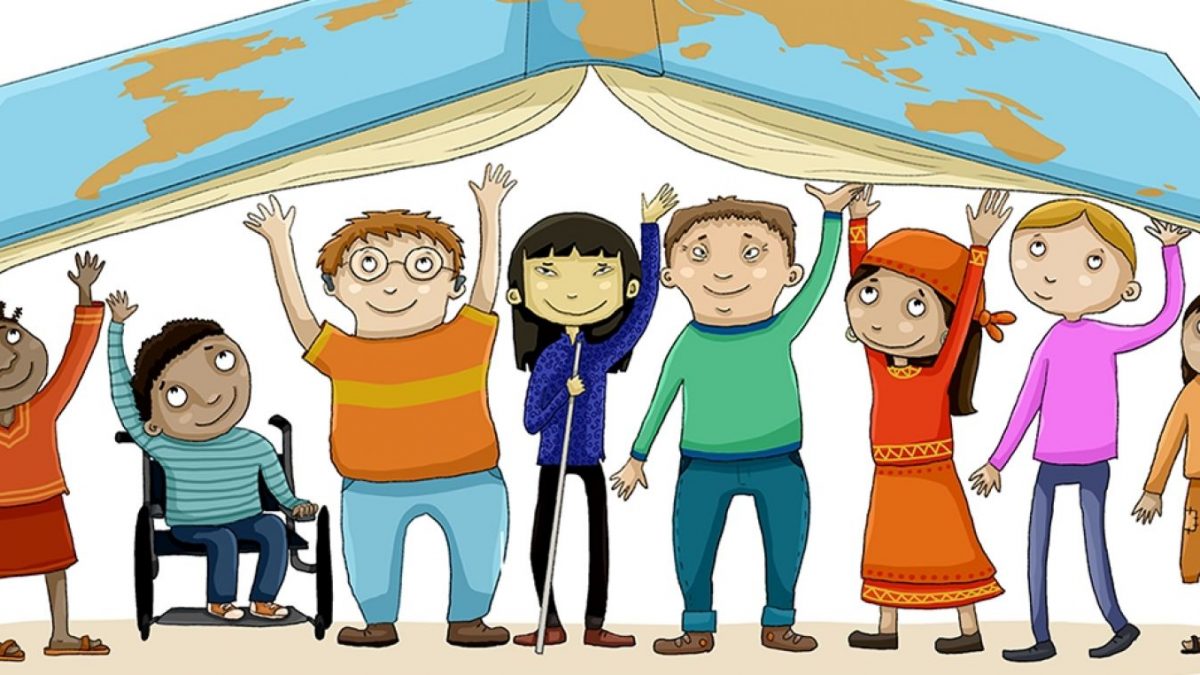 The most disadvantaged children are more likely to be denied the opportunity to have a good start to their education, according to two new studies by UNESCO and its Global Education Monitoring (GEM) Report.

UNESCO’s report “Right from the start: build inclusive societies through inclusive early childhood education” reminds countries of their commitment, made in the fourth UN Sustainable Development Goal (SDG) on education, to ensure that all girls and boys have access to quality early childhood development, care and pre-primary education so that they are ready for primary education. They are published ahead of the launch of a new Global Partnership Strategy for Early Childhood in September.

Coordinated by UNESCO, the partnership will bring together more than 40 organizations active in early childhood care and education (ECCE) to support governments in providing effective ECCE services and in tackling challenges arising from the COVID-19 pandemic.

UNESCO’s report shows that, despite progress, an estimated 2 in 5 children, mostly in low- and lower-middle-income countries are still not enrolled in pre-primary school and currently only 28% of countries globally have made pre-primary education compulsory, ranging from none in the Arab States to 55% in Latin America and the Caribbean.

Ensuring early universal access to education is the foundation for inclusion in the lifelong journey to learning and in accessing decent living conditions. The absence of early childhood education can lock children into deprivation and marginalization. Numerous benefits for children attending quality early education are transmitted from one generation to the next with positive impacts on society as a whole. Yet, too many young children are missing out. If we want them to reach their full potential, we have to get it right from the start.

The second UNESCO report “Inclusive Early Childhood Care and Education: From Commitment to Action!”, was produced in partnership with the Open Society Foundations. It calls for a renewed global commitment to early childhood inclusion with key recommendations based on positive, promising, and innovative policies and practices at national and regional levels from around the world. These include an inclusive early education reform in Georgia; an inclusive curriculum in New Zealand; an inclusive data management system in Zimbabwe, and a practical inclusive ECCE training model for teachers in Viet Nam.

UNESCO and the Global Partnership Strategy for Early Childhood are urging governments to guarantee at least one year of compulsory pre-primary education. All children should be able to access a minimum level of services, regardless of socio-economic status, ethnicity, language, disability or remoteness. However, UNESCO’ reports show that vast disparities in pre-primary school access exist between the richest and poorest children, rising to over 60 percentage points in some low- and middle-income countries such as Benin, Cameroon and Mali.

The poorest children face particular barriers to access. Over half of Roma children in Europe are still missing out on pre-primary school.

Too little attention is being given to ensure high quality standards in pre-schools for the most vulnerable children. Children need safe schools with access to basic hygiene and teachers who have received training to care and support them adequately so they could thrive. We urgently need more investment in early education, otherwise the significant opportunity to reduce their disadvantage will be lost.

In Malawi, for example, a survey of caregivers found that most were female volunteers and only one in three had relevant qualifications. Pre-primary education is also critical to identify students with special education needs and assign remedial interventions. However, such screening systems are rare. The reality of some marginalized children, particularly those with disabilities, is poorly documented or not at all.

Both studies support the core objectives of the new Global Partnership Strategy as follows:

Countries should address barriers to inclusion, such as ineffective or inconsistent laws and policies, lack of teacher preparation, non-inclusive curricula, absence of data on those excluded from education, lack of political will and untargeted finance. Issues of inclusion in early childhood care and education need to be addressed through cross-sectoral policies that consider the diversity of learners, including refugee and asylum-seeking children.